The antique bronze statue of an athlete, 192 cm tall, taken from the sea bed between the islet of Vele Orjule and the island of Lošinj on 27 April 1999, is the only large bronze found to date on the eastern coast of the Adriatic. It is assumed that it was deposited in the sea at the beginning of the 1st century when it was thrown overboard during bad weather because of the danger of the ship overturning or as a sacrifice to the gods for safe passage through the Osor channel to a prosperous destination/port of call on the north Adriatic.

All of us who have the privilege of living on the island of Losinj, maybe do not know the best way to describe everything that makes it one of the most attractive Croatian islands. We’re used to this daily beauties and therefore perhaps we notice it less. To all of you who are coming for the first time, we will try to present it with a little help from your imagination. Therefore, imagine the following: 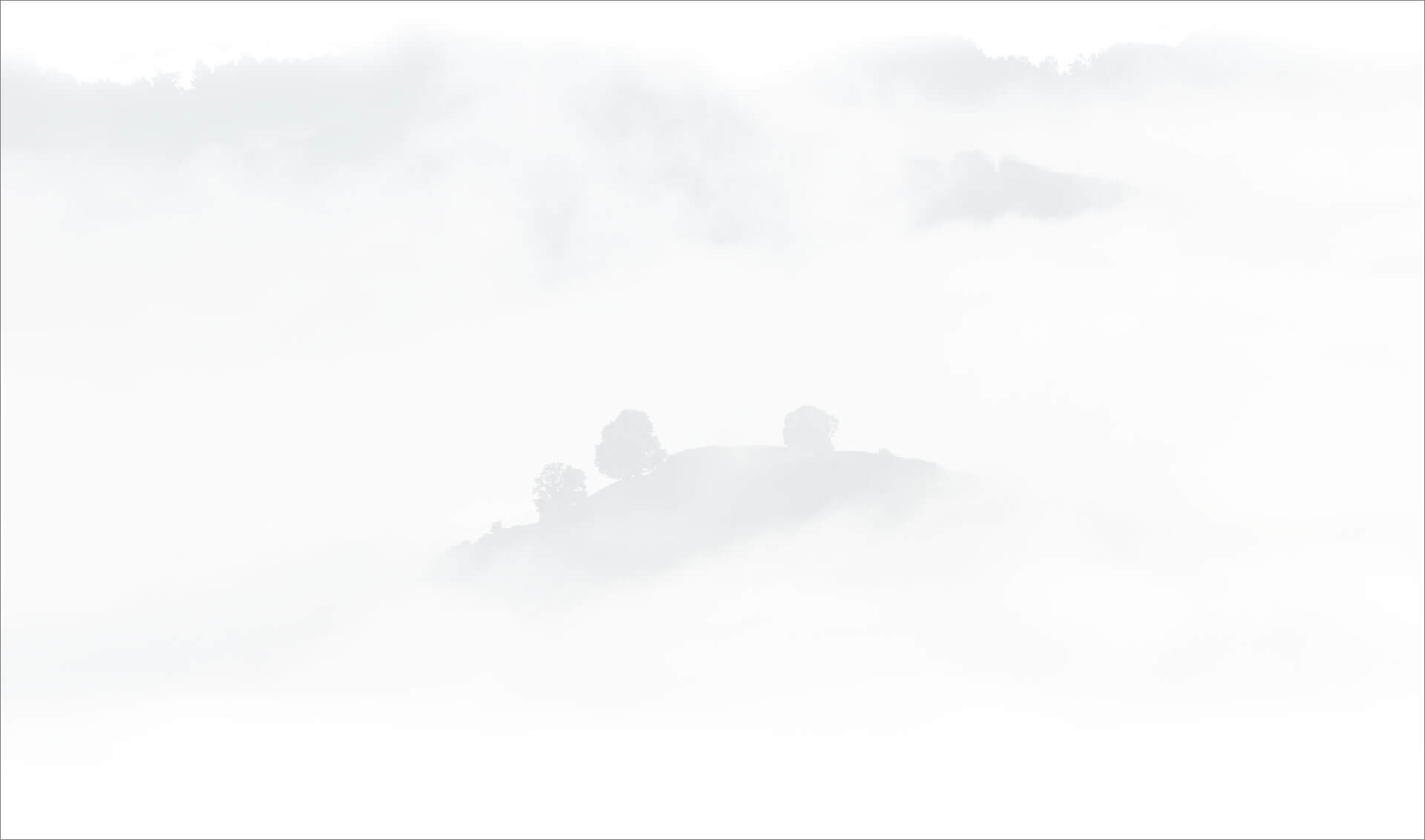 Let Mali Losinj becomes your jealously guarded oasis of harmony and beauty. Let Tourist Agency Mediteran becomes your friend and partner who will take care of everything else.

Check the offerBook onlineContact us 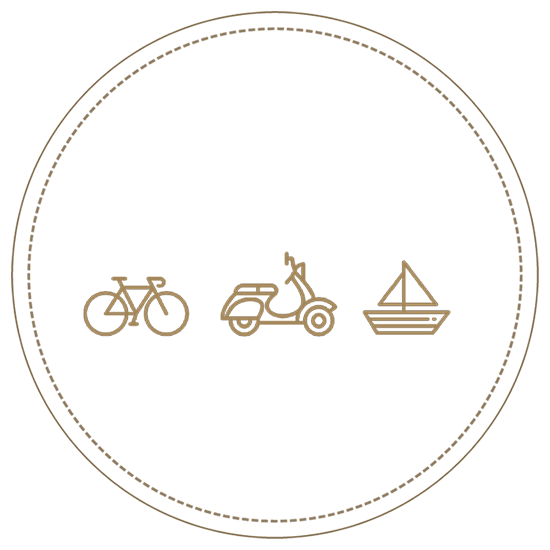 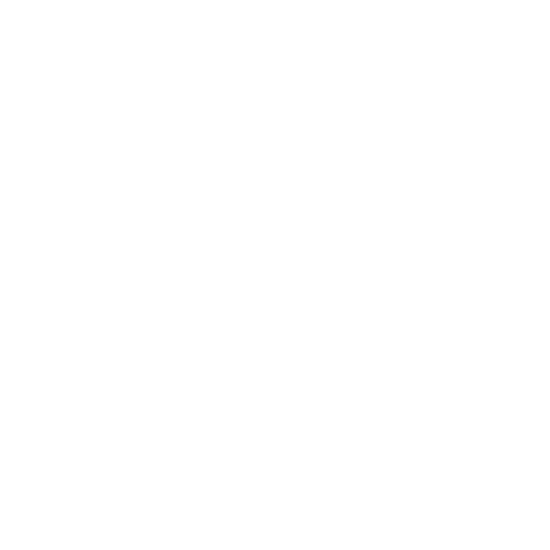 We will gladly create a perfect holiday for you, show you each hidden corner of our magic island and make sure you experience a holiday of your dreams. We are good at it, we can do it and we will gladly do it for you. Contact us with confidence! 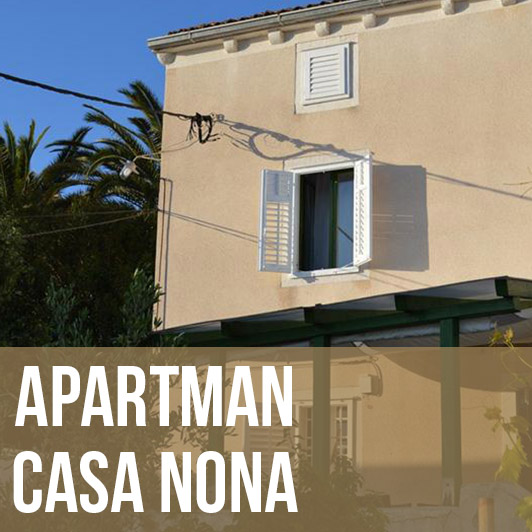 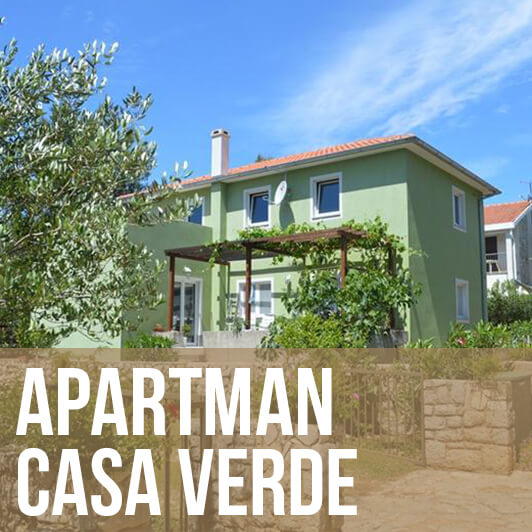 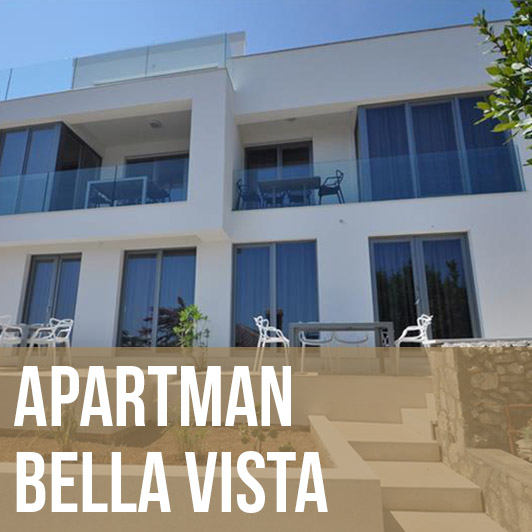